Watch our film about our glorious members 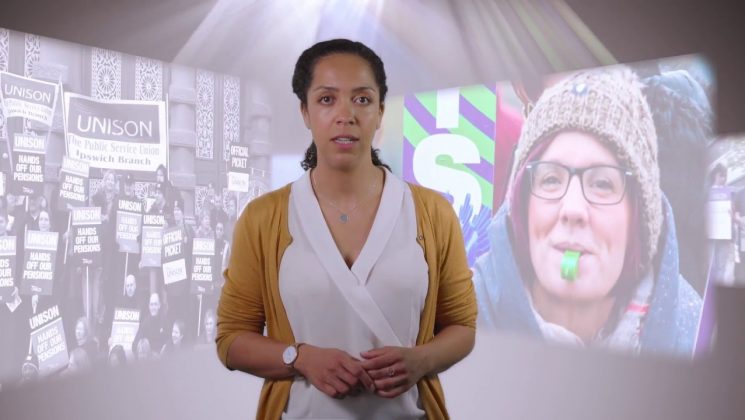 It’s a quarter of a century since UNISON was born.

It’s a quarter of a century since UNISON was born. The merger of COHSE, NALGO and NUPE created the UK’s public service union. The UK’s biggest and most accomplished union.

In our anniversary year (beginning 1 July), we’ll be celebrating in various ways.

At our national delegate conference we kicked off the celebrations, and showed this film to delegates.

It’s hard to capture all of UNISON’s achievements over the last 25 years, so watch above to get a gist of the glory of UNISON members.