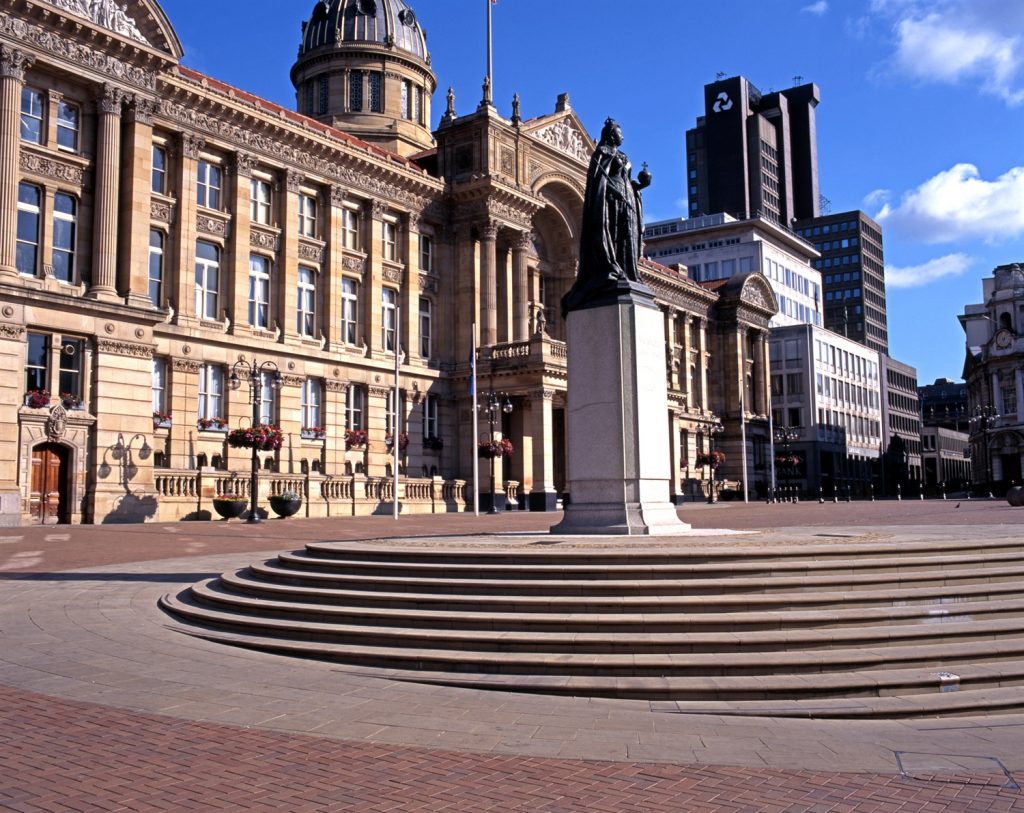 Birmingham City Council job loss stories appeared in the local media yesterday (25/02/19). The figure at the moment is 1,095 jobs to go.

The jobs to go have not yet been identified but the losses will happen over the next financial year.

“In the city’s Financial Plan 2019-2023, which is due to be debated by councillors this week, the council reveals it “continues to need to reduce the size of its workforce as a result of implementing some of the proposed savings needed to balance its budget…the council anticipates a further reduction of up to 1,579 full time equivalent staff by 2022-23, with up to 1,095 full time equivalents anticipated to exit the organisation in 2019-20.”

In his foreword to the Financial Plan, council leader Councillor Ian Ward said: “It is clear that after almost a decade of austerity driven cuts, this continues to be the most challenging period in Birmingham City Council’s history.

The cost of paying for redundancies continues to place a huge burden on the council. In the coming year it expects to fund around £12m of redundancy payouts using capital receipts – the money it makes from selling off council assets – topped up by dipping into cash reserves.”

BCC still has to find an extra £3 million for finishing off the delayed Centenary Square project , meet any outstanding Equal Pay cases and pay a huge amount, rumoured to be over £70 Million, to the Commonwealth Games cost.