Statement over Bin workers pay out. 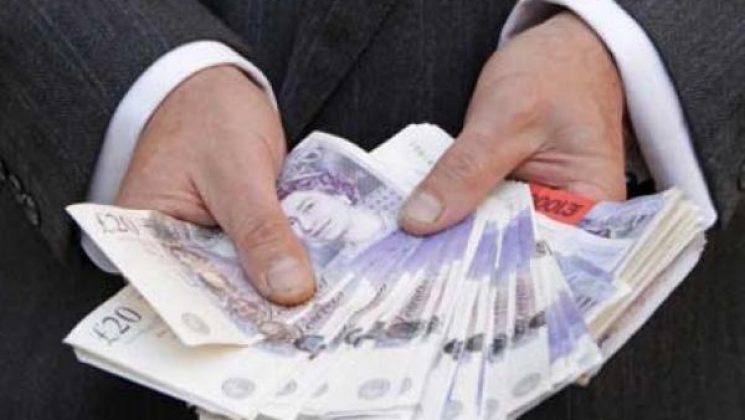 There have been a number of enquiries from members  to us about recent settlement payments made to the Bin workers. Enquires  with a view to asking for an Equal Pay case to be made.  Regional Unison has released the following response to members enquiring about  this.

Thank you for your recent enquiry seeking advice on making a claim for equal pay based upon the planned payments by the City Council to refuse collectors.

The payments being made are for the settlement of legal claims made by refuse collectors before and during the recent industrial action about blacklisting and victimisation.

UNISON does not believe that any claim for equal pay based upon these payments is possible. However if you have evidence that you believe does support such a claim you should provide the evidence to us as soon as possible alongside a completed case form and this will be assessed.