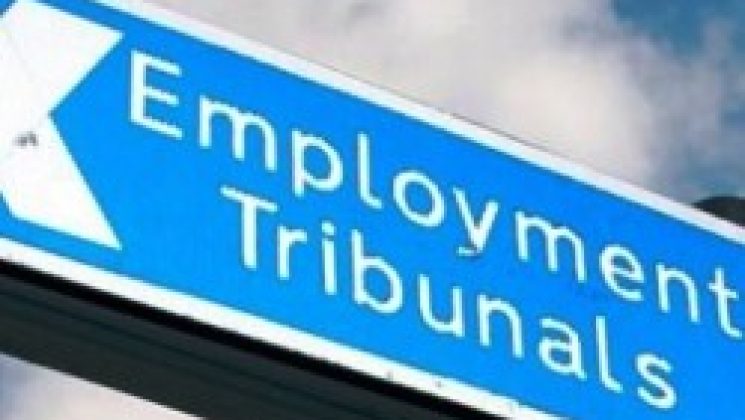 A senior analyst on the autism spectrum has won a claim for indirect disability discrimination after his employer failed to make reasonable adjustments for his condition.

Tom Sherbourne worked at energy supplier npower in an open-plan setting with a busy walkway behind him, and a Leeds employment tribunal (ET) heard it was not very long before he felt overwhelmed and distracted. He also became distressed about changes to his working environment and different people sitting near him due to the flexible working policy.

The tribunal ruled that npower had suffered a “continuous management failure” after it failed to take reasonable steps to understand Sherbourne’s disability and failed to implement two sets of reasonable adjustments, one of which was recommended by its own in-house doctor.

An employee with type 1 diabetes who was left feeling “intimidated, under the spotlight and concerned for her job” was awarded £14,000 for disability discrimination and harassment.

An East London ET ruled that from the outset of her two months’ employment as a fleet administrator at Weston Homes, Holly Carr was “humiliated” and “highly embarrassed” as a result of the treatment she received at the housing company.

The court heard of several incidents during Carr’s employment. In one incident Carr, who was being taken around the office to meet to first aiders, was introduced to people in the office as “This is Holly, she’s a diabetic”. In a separate incident Carr was warned by her line manager she would be “sacked on the spot” if she told the chairman’s PA the reason she was late was because she felt unwell due to low blood sugar.

An NHS administrator has been awarded £15,039 after her employer unfairly dismissed her for repeated administrative errors she made when she rapidly developed cataracts.

Judge Anna Louise Corrigan said although the trust had initially followed a fair capability procedure, it was not reasonable for it to “persist in requiring improvement” once Regan’s visual impairment was known – ”at least not without medical confirmation she could achieve the improvement required”.

A pregnant office worker whose dignity was “violated” as a result of a “hostile, humiliating and offensive” work environment has won tribunal claims for unfair dismissal and pregnancy discrimination.

The East London ET ruled that Eilise Walker was subjected to unfavourable treatment by her employer, Arco Environmental, and was made to feel “intimidated and degraded” because of the perceived inconvenience her pregnancy would cause the business.

The tribunal heard the firm’s managing director, Ron Heyfron, conceded he “probably did panic about the HR issues” he perceived the pregnancy would cause, and employment judge Bernice Elgot held the respondent was “in a situation where none of the senior managers had dealt with maternity arrangements before”.

A probation officer accused of developing an abusive and controlling relationship with a former offender has been awarded £60,000 for unfair and wrongful dismissal.

But a Manchester ET ruled Hyland was unfairly dismissed because the investigation into the “complex” and “highly unusual” case was insufficient considering the claimant was facing potentially career-ending allegations. Employment Judge Sherratt added there was a failure to adequately seek evidence in her defence.

Conference and reports
Stand Up To Racism Protest