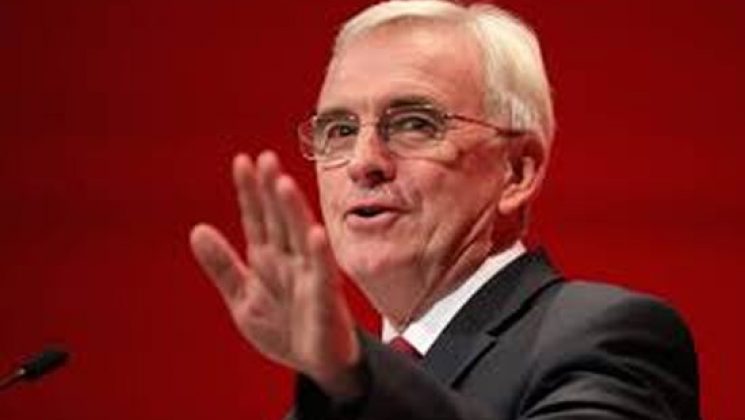 The Labour Party has announced that it will be ending Council’s outsourcing services to private companies.

The recent debacle of Amey having to pay back the Council for a job not done, is one example that private isn’t always the best. The company  will pay £300m over five years to buy its way out of the deal..

Shadow chancellor John McDonnell said it was time to end the ‘scandal’ of the taxpayer being ‘ripped off’ by private companies.

Unison general secretary Dave Prentis said the announcement was ‘a welcome first step on the road to ending the scourge of public service privatisation.’

He said: ‘For the first time in twenty years we’re seeing positive signs that Labour understands the damage that outsourcing has caused – and is developing a plan to reverse it.

‘I’m looking forward to working with the shadow chancellor and other members of the shadow cabinet to deliver on Labour’s conference policy – an end to all privatisation in the public sector in the first term of the next Labour government.’