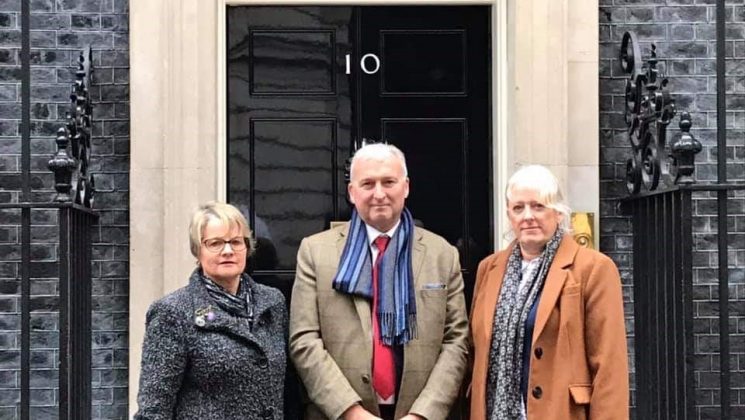 They delivered a letter calling for £10 per hour minimum wage and a 10% pay rise across all other pay points in 2020/21.

Joined by Birmingham Labour MPs Jack Dromey, Liam Byrne, and colleagues from the GMB and Unite delivered the letter on behalf of council and school workers in the city. 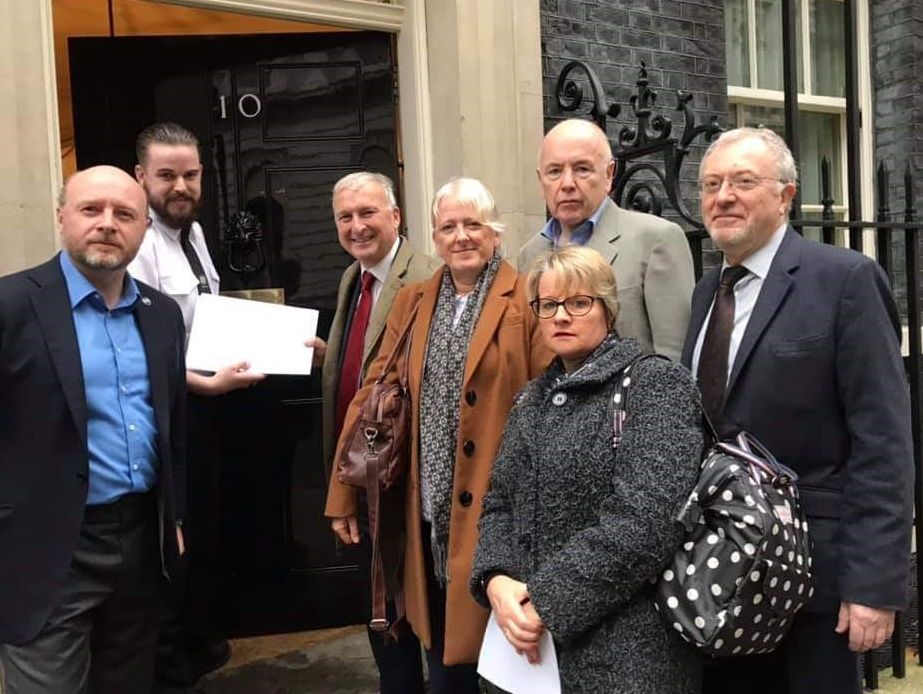 Unison, along with Unite, and GMB submitted a joint national pay claim in July for the pay rise as part of negotiations with employers for the next pay round, due to be paid in April 2020.

Birmingham council agreed the pay claim motion in September, and is now joining forces with unions to ask central government to fund it.
See the rest of the article on our National Unison Page here.

“Some of our members are using food banks,” said branch secretary Caroline Johnson. “That’s not acceptable. If you do a day’s work you should be paid fairly for that. We can’t stand by as local government workers are having to rely on food banks to keep going”

Stars In Our Schools – time to say thanks to unsung heroes
New Retired Members magazine out!