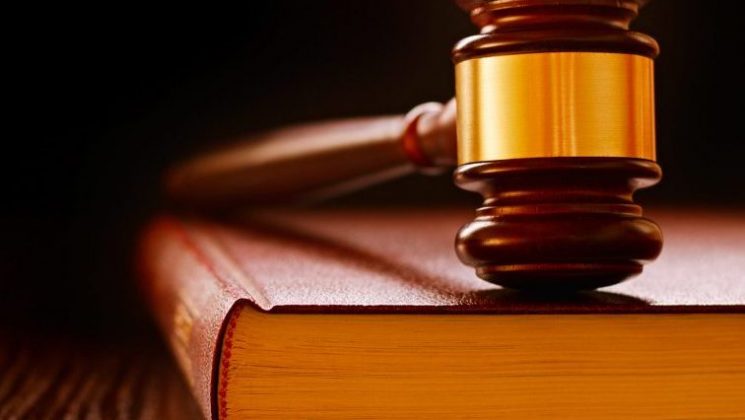 Section 26 of the Equality Act stipulates that harassment is “unwanted conduct related to a relevant protected characteristic”. The Employment Appeal Tribunal (EAT) has held in Bessong v Pennine Care NHS Foundation Trust that section 26 cannot be interpreted in such a way that it imposes liability on employers for third-party harassment against their employees.

Mr Bessong, a registered mental health nurse, worked in a secure residential unit for men held under the Mental Health Act. In April 2017 he was assaulted by Patient A, who had a history of racist behaviour towards black members of staff. While trying to stab him with a pen, the patient called Mr Bessong “a f…ing black”. Although the Trust made a record of the assault, it did not mention the racial element.

Mr Bessong lodged claims for direct and indirect race discrimination as well as harassment on the basis that the Trust had failed to ensure that incidents of racial abuse were properly reported.

Section 26 of the Equality Act states that it is harassment if someone engages in “unwanted conduct related to a relevant protected characteristic”, such as race, which violates the person’s dignity or creates a hostile or offensive environment.

Section 19 of the Equality Act states that indirect discrimination occurs where a neutral provision criterion or practice puts those who share a protected characteristic at a particular disadvantage which cannot be justified.

Article 2(3) of the Race Directive treats harassment as discrimination when “unwanted conduct related to racial or ethnic origin takes place” which violates the dignity of a person and creates a hostile or offensive environment.

The tribunal upheld the claim of indirect discrimination. It found that the Trust’s failure to ensure that an incident report was completed every time a racist comment was made amounted to a provision criterion or practice which contributed to an environment in which racial abuse from patients was more likely to occur. As a result, black staff in particular perceived themselves as unsupported and there were steps the Trust could have taken which would have made a difference.

However, it found that the Trust’s inaction did not amount to harassment because it was not “related to” the “relevant protected characteristic” of race, as set out in section 26. Although the abuse in this case was racial in nature, race played no part in the failings of management to ensure that racist incidents were properly reported. His claim of harassment and direct discrimination could not therefore succeed.

Mr Bessong appealed, arguing that Article 2(3) of the European Race Directive does not require an employer to engage in conduct “related to” race. Instead all that claimants have to show is that it “takes place”.

Dismissing the appeal, the EAT held that the conduct referred to within Article 2(3) must be both unwanted and related to race before it can be deemed to amount to discrimination.

It followed that it could not realistically be suggested that the intended effect of the directive was to impose liability on employers for acts of direct discrimination by third parties. Otherwise, employers would automatically be liable irrespective of motive.

In any event, the EAT held that it was bound by the decision of the Court of Appeal in Unite the Union v Nallard which confirmed that there is currently no explicit liability under the 2010 Act on an employer for failing to prevent third-party harassment.

This case confirms that an employer is not liable for third party harassment of their employees unless the employer’s conduct or inaction is itself related to a protected characteristic. We understand an application for permission to appeal has been lodged with the Court of Appeal.

The Government has also consulted on whether the provisions on third party harassment should be reintroduced. The consultation ended on 2 October 2019 and a response is awaited.