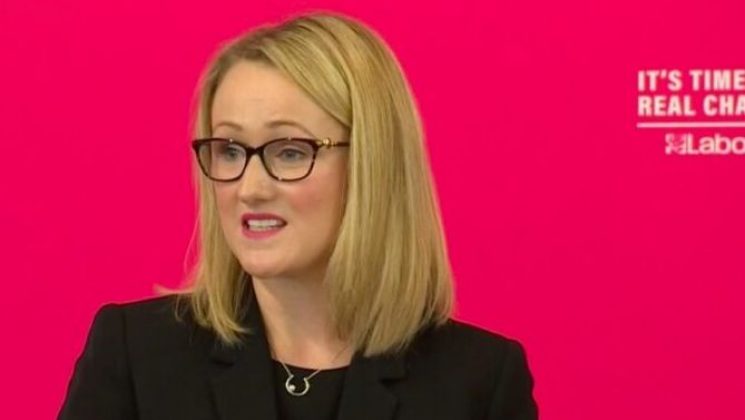 Corbyn ally Rebecca Long-Bailey has announced she is standing as a candidate for labour Leader.

In Tribune magazine  she says “Labour needs a socialist leader who can work with our movement, rebuild our communities and fight for the policies we believe in – that’s why I’m standing ”

She also mentions her comittment to Green Deals and anti racism and fighting the establishment and the lack of trust in politicians.

You can read more of the article here