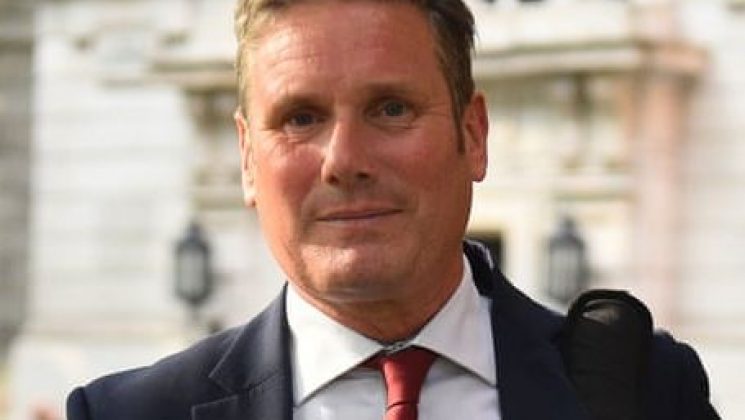 Unison’s National Labour Link has decided, rather quickly, to back Kier (who backed remain in the Brexit vote) as leader. With two unions in the bag he moves forward to the next round of voting. He is also ahead in the CLP (Constituency Labour Party) vote.

Meanwhile, Birmingham MP, Jess Phillips has pulled out of the race. She faced difficulty getting through the first round as she had no union backing and has struggled in hustings.

In a video message to supporters Ms Phillips said the successor to Jeremy Corbyn needed to be able to “unite all parts of our movement” including MP’s, members and the Trade Unions, but she admitted: “I have to be honest that at this time, that person isn’t me”.

Rebecca Long-Bailey is seen as the main rival to Starmer and has one Union backing her so far. However, it’s believed she will get the backing of Unite shortly.

So it’s looking like a contest between the Left represented by Long Bailey and the Centre, represented by Starmer. However, don’t bet against Lisa Nandy making some headway as she has the backing on the NUM and may get the GMB’s nod soon.

Emily Thornberry is struggling to get any Union support and it looks like she may quit the contest soon.

In the Deputy Leader contest, Angela Rayner got Unison and Usdaw’s backing and she looks like she may be the favourite for the post.

It’ll soon be down to members of the Labour Party to vote and the result will be know in April.

Legal representation at disciplinary hearings: when is there a right?
Women’s Self Organised Group – Aromatherapy Workshop