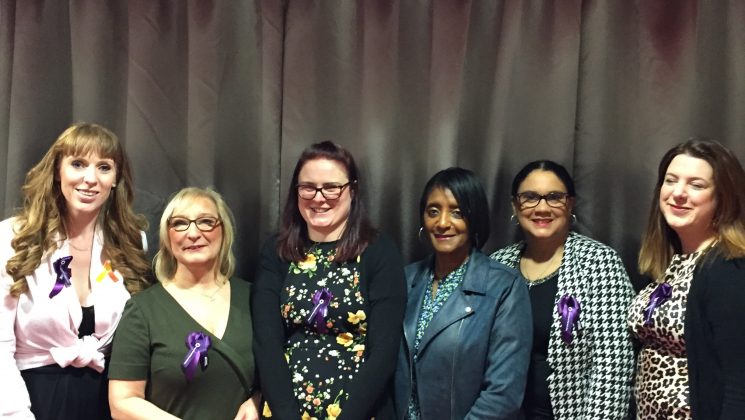 It was a wonderful celebration of Women, sisterhood and what we can achieve as women; With great speakers and questions from the attendees the feeling in the room was positively unexplainable. It was incredibly empowering and a very friendly, diverse environment.

The event, chaired by Tracey Mooney (Women’s Group Chair and Branch Officer) was successful and well attended by members and non members, including some of our Branch Officers.

We had a number of speakers, both from one of our Sister unions, our Branch Women’s Officer and the Labour Party.

Speaking first was our colleague from a Sister union, Siouxsie Hopkins (CWU), it was her first time speaking at an event like this – and she was brilliant. 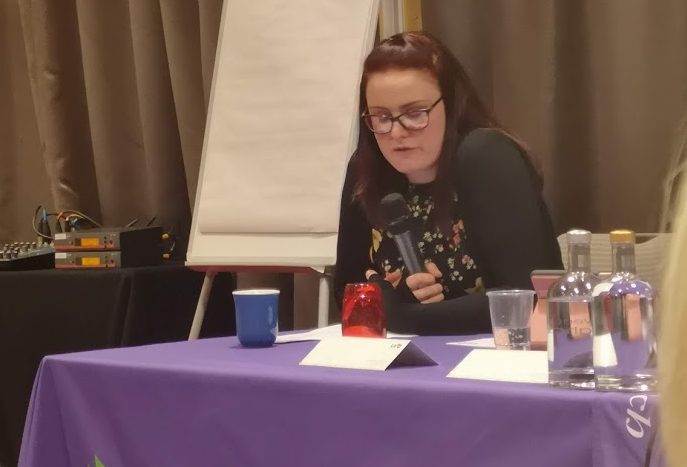 Secondly we had Nicky Brennan – Labour Councillor for Sparkhill, Nicky is greatly involved with the Women’s committee in Birmingham City Council. She comes from a working class background and it was really interesting to hear from her. 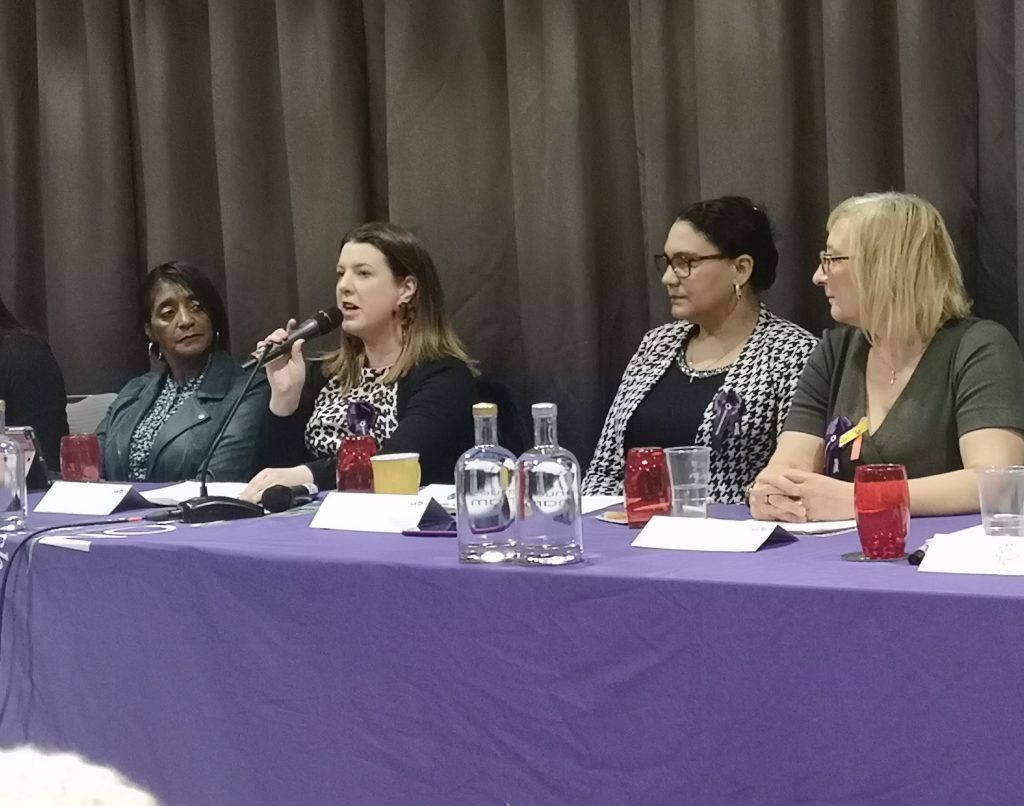 We then heard from our own wonderful Women’s Officer, Mandy Buckley about the work she has been doing in the Branch for Women members and the amazing activities that are happening as well as hearing about her experience in the Home Care Dispute. 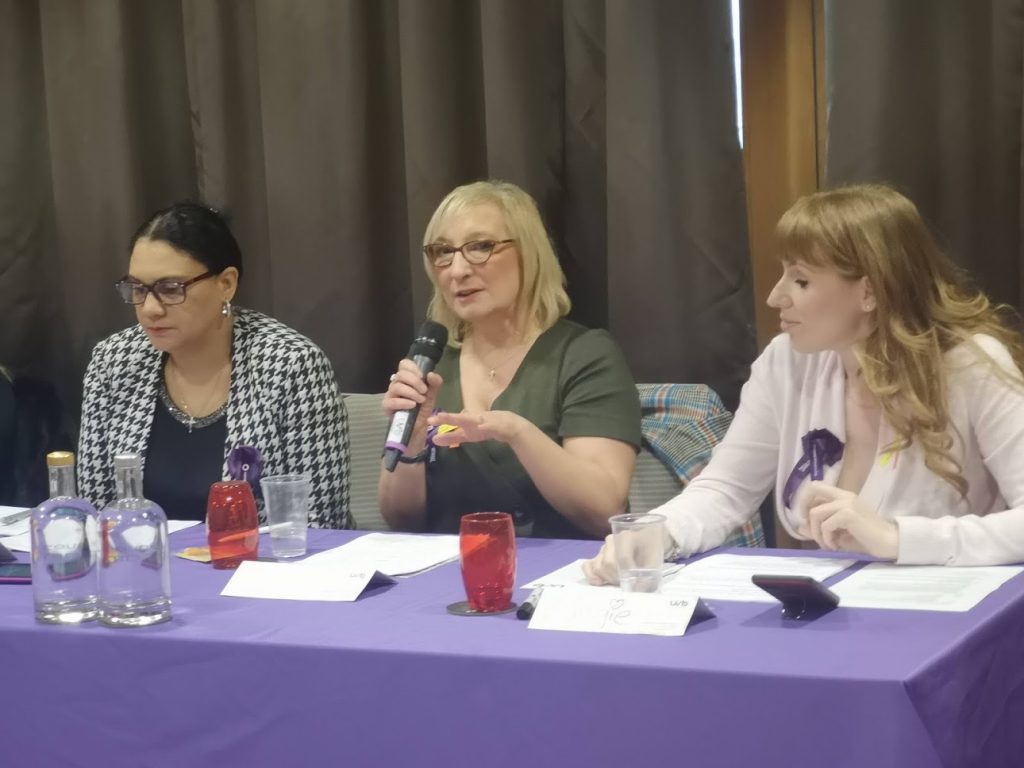 We had the opportunity to hear from Labour Party Deputy Leader candidate – Angela Rayner, who made members laugh, feel included, she was very open and incredibly passionate. She also answered questions and gave some really helpful advice. Like Nicky, Angela comes from a working class background and that was evident in the person she came across as – members were really impressed with her speech. 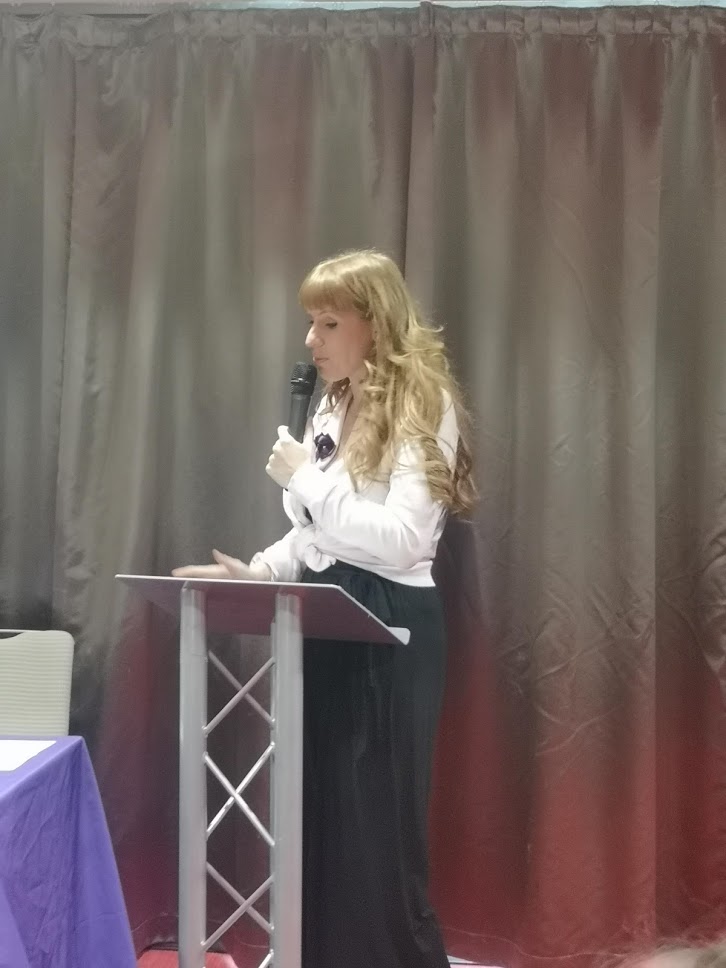 Last but not least we had our very own Carol Sewell, who sits on UNISON’s NEC as one of the West Midlands representatives, previously part of the presidential team for UNISON, Carol has tons of experience in the union and is very enthusiastic about what she does – she championed women in her speech and is an asset to our region. 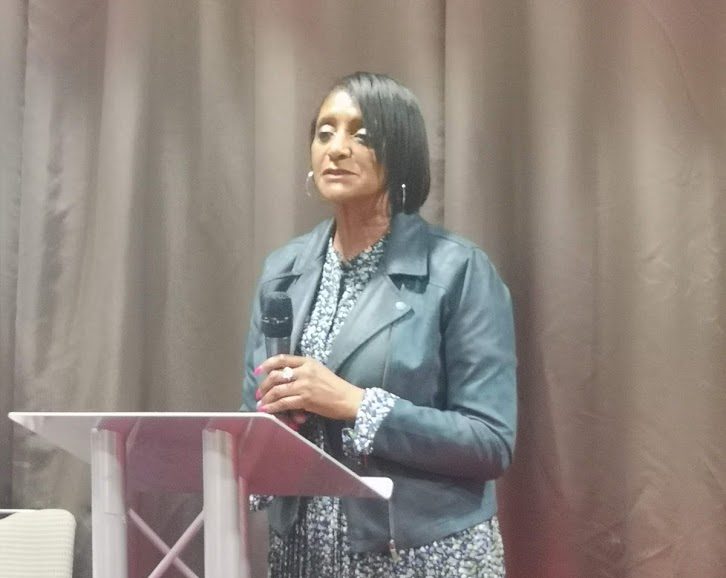 Attendees were given the option to ask questions too and the event was really productive, informative and wonderful. 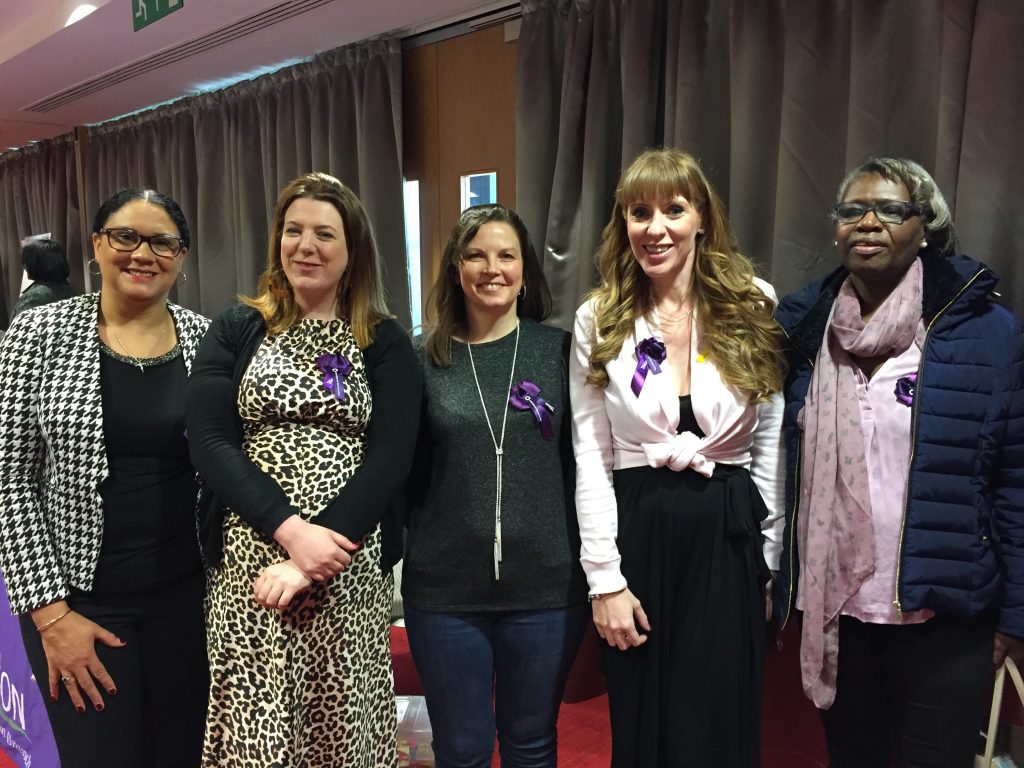 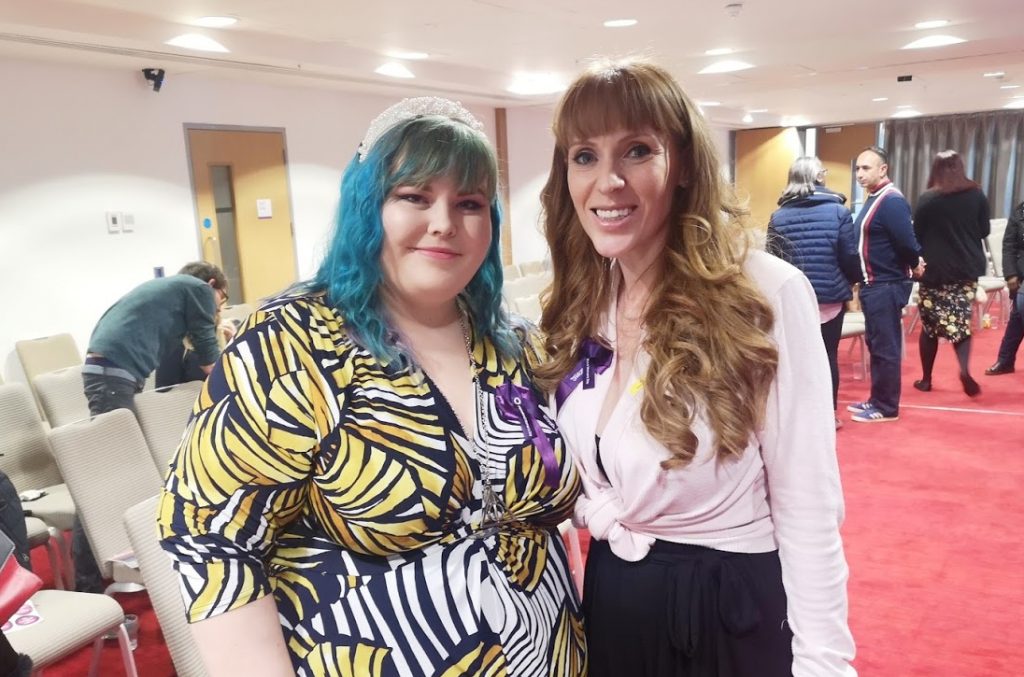