Schools and the virus -update 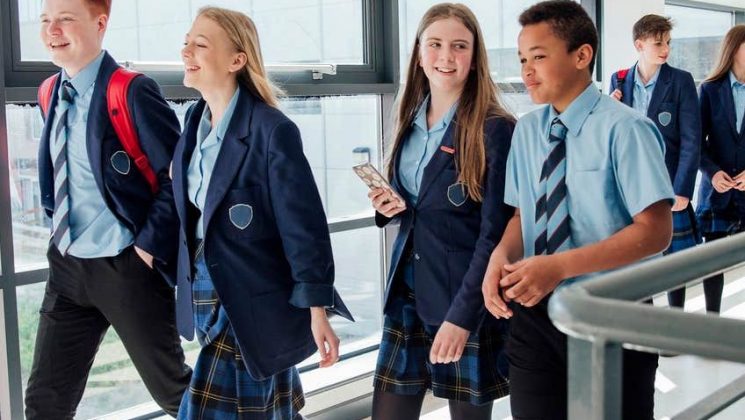 Teacher Unions called on Ofsted to cancel school inspections as the Coronavirus spreads. Amanda Spelman, the leaders of the National Education Union said they were “very concerned” the watchdog still plans to carry out school inspections. As a result of talks today, Ofsted has been given permission by the Education Secretary, Gavin Williamson, to temporarily suspend all routine inspections of schools, further education, early years and social care providers.

The chief medical officer Chris Whittey indicated that children won’t suffer from the virus as much as adults. But nevertheless there’s a growing concern for the Government to shut schools. Boris Johnson has said that “We need to keep (it) under review”.

Two head teacher unions yesterday (16th March) met with education Secretary, Gavin Williamson and said “The…challenge is the difficulty in keeping schools open with growing numbers of staff having to self-isolate. It is likely that a number of schools will have to close because there are too few staff available to teach, support and supervise children”

As at the time of writing Birmingham City Council have not issued any statement on school closures, although there have been local reports of parents withdrawing their children from schools anyway.