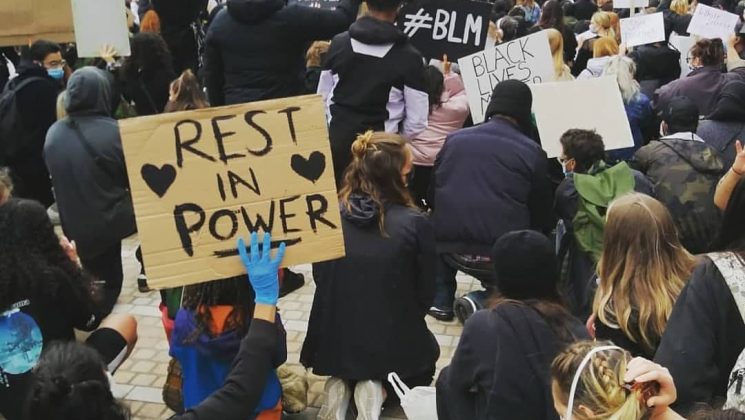 On Thursday 4th June 2020 an extremely well attended Black Lives Matter protest took place in Birmingham City Centre at Centenary Square. The official report put turn out at 4000 attendees, but from those who were there it is thought there was between 10-15 thousand people in attendance. From eye witness accounts, the protest took over not only Centenary Square but reached as far as Victoria Square.

“It was bigger than the Jeremy Corbyn general election rally in 2017 and that was 10 thousand people.
Out of all the protests I’ve ever been to, I would have to say it was by the best one” – an attendee.

The Library of Birmingham was lit up purple to show respect and support to the black community.

If attending any protests, we urge you to ensure you wear a mask where possible and maintain social distancing. 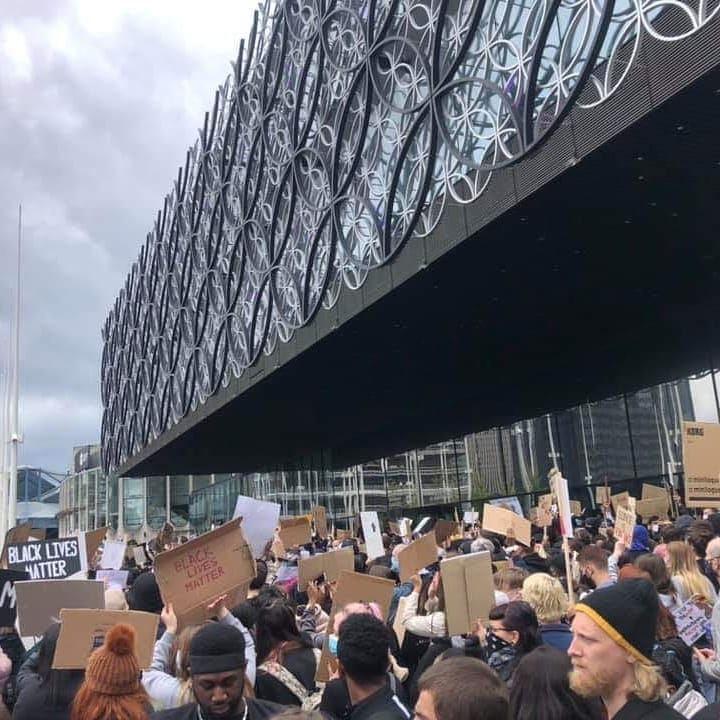 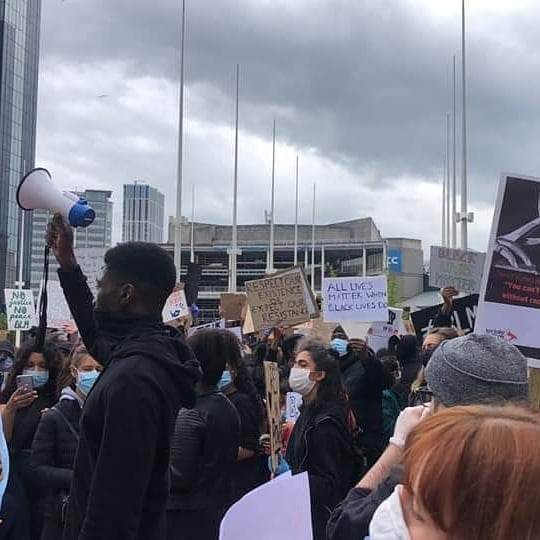 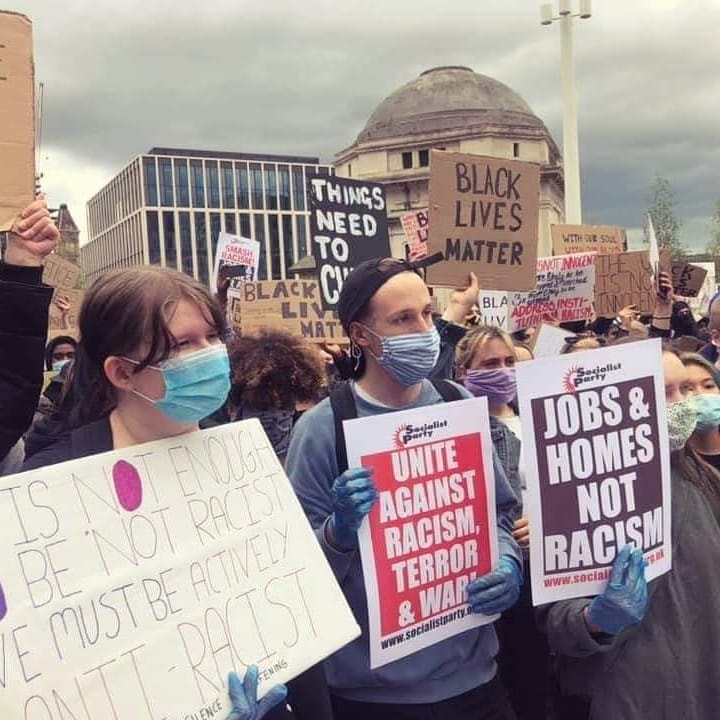 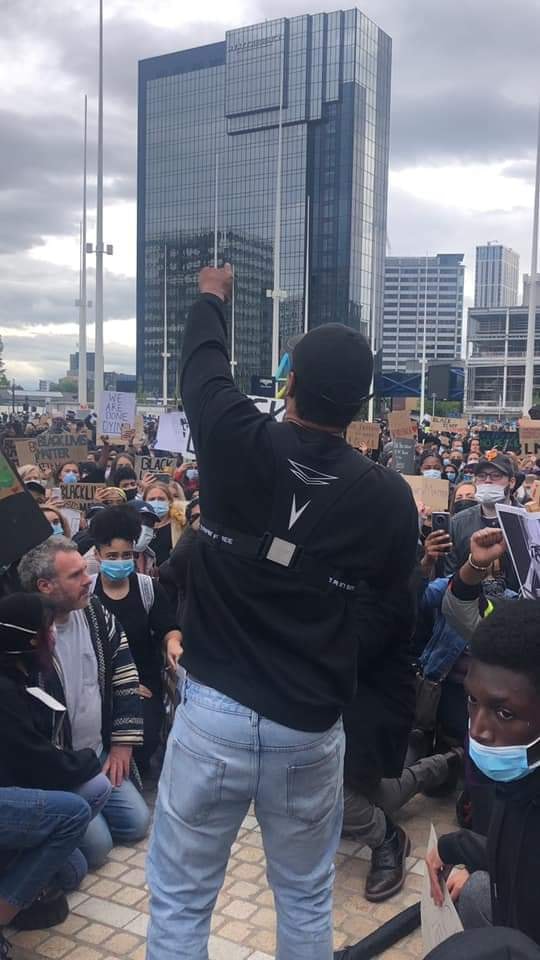