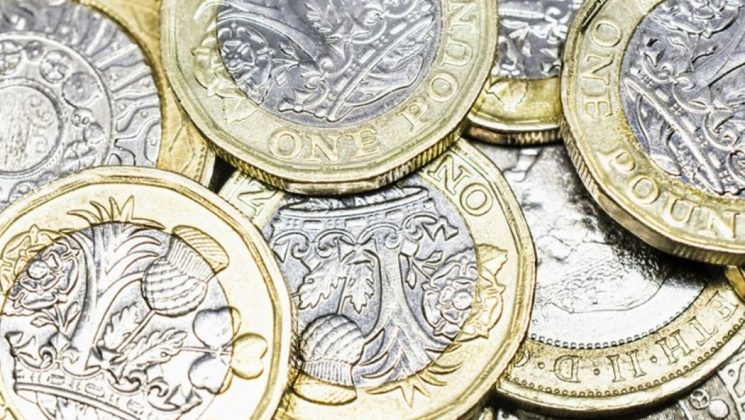 The local government employers have offered council and school workers a 2.75% pay rise, sending a letter to the joint unions – UNISON, GMB and Unite – on April 16 2020.

Read the April 2020 offer from the employers

Although the offer is an increase on the 2% that was proposed in February, it falls well short of the 10% increase UNISON put forward in our joint pay claim last Summer.

It does not reflect what is both needed and deserved. It does not make up for ten years real terms pay cuts. Local government staff are vital, their dedication and sacrifice must be properly rewarded.

When this offer was received, the Branch sent out a survey to members on pay to see what you all thought. We had 835 responses. Below are the results from our survey, and feedback has been given to the National Union. We will update when there are further updates on the pay claim.

1. Do you think the employers offer should be rejected or accepted?

2. Do you think the national union should hold a consultative ballot on the offer now or later when the lockdown has eased?

3. If the offer was rejected would you be prepared to take industrial action, including strike action in support of our original claim?

4. If you are prepared to take industrial action, please list in order of preference below?

5. If the national union decides to hold an official industrial action ballot should it hold it now or later when the lockdown has eased?