Dave Prentis to stand down as UNISON General Secretary 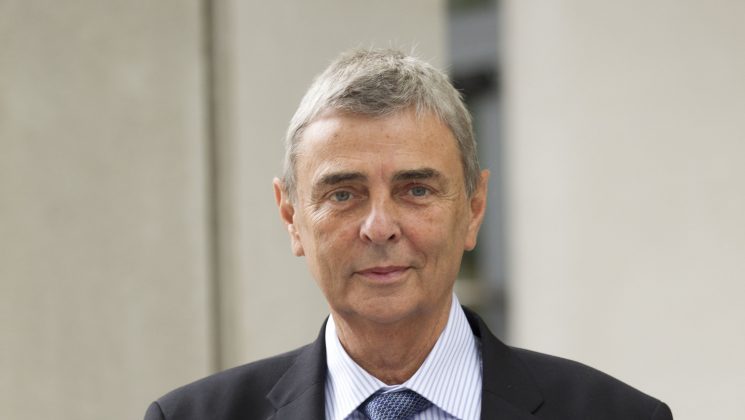 The leader of the UK’s largest union has announced that he is to stand down at the end of the year, says UNISON yesterday (Monday).

Dave Prentis, who has been general secretary of UNISON since 2001, is to retire on 31 December, when his term of office ends.

Commenting on his decision, Dave Prentis said: “I’ve been so proud to serve as UNISON general secretary for 20 years. It’s been the honour and privilege of my life to be able to represent our incredible public service workers from across our four nations, and never more so than in the last few difficult months.

“Every day for the past 47 years, I’ve been proud to serve this union. I have always been driven by a belief in fairness and justice for all our members, especially in the past five months when they and our public services have risen to the many challenges posed by the pandemic.

“As the health crisis turns to an economic crisis, I will be here to continue to lead UNISON until the end of this year. There’s much still to do – holding the government to account for its handling of the pandemic, ensuring proper funding for our public services and a decent pay rise for all their hardworking employees.”

A timetable for electing Dave’s successor will be agreed by the union’s NEC by the end of the month.

Notes to editors:
– UNISON is the UK’s largest union, with more than 1.3 million members providing public services – in education, local government, the NHS, police service and energy. They are employed in the public, voluntary and private sectors.