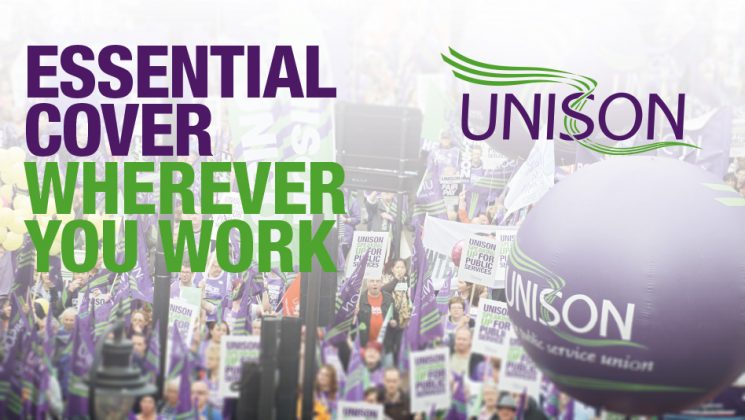 “Emergency budget for Birmingham as Covid-19 ‘catastrophe’ raises prospect of service cuts” was the headline on a Birmingham Mail article at the end of June 2020. The article said the Council was facing a £212 million shortfall and predicted drastic service cuts that could impact on any or all of the council’s services – from bin collections to schools, pothole repairs to libraries, youth centres to day centres for the elderly.

The city’s finance chief Cllr Tristan Chatfield warned the ‘already struggling’ city would have to review all of its spending decisions for the rest of the year ahead and into next year. It reported an emergency budget was due to be considered at the Council Cabinet on 21 July 2020.

The report that was presented to the Cabinet was not as promised an “emergency budget” but a detailed and sober analysis of the financial challenge facing the Council.

The anticipated overspend for this financial year is £79.9 million of which £74.7 million was directly related to additional expenditure due to COVID19. This was after utilising the additional non ring fenced grant from the Government £70.3 million provided to cover COVID19 expenditure.

Rather than detail any specific cuts the report outlined a call for the Government to increase its COVID19 funding or give the Council more freedom and flexibility to borrow money that could be repaid over a 10 year period.

The Council is rightly angry that the Tories appear to have reneged on promises made at the beginning of the COVID crisis that the Government will provide them the financial support they need to deal with COVID19. Just after the lockdown was announced in March Robert Jenrick MP, the housing, communities and local government secretary, pledged that his department would do “whatever is necessary” to help council leaders cope with the fallout of the coronavirus crisis. Urgent decisions, Mr. Jenrick said, should not be put off because of concerns about money.

In May 2020 he insisted “let me be very clear to all council leaders across the country. We will stand behind them and ensure they will have the resources that they need to carry out the absolutely critical functions they are playing in the national response to the CV. That was the promise that I made to council leaders, as did the Prime Minister early in the life of the emergency.”

That a Tory Government has failed to live up to its promises probably surprises no trade unionist. However the option of borrowing to meet the shortfall or making spending cuts should be opposed. Councils have faced a decade of austerity cuts since the banking crash of 2008 that left them struggling to cope with COVID19. Social care in particular is in a dire state, underfunded, privatised, relying on minimum wage and casual labour, workers who faced no pay other than SSP if they called in sick due to COVID19.

The council has already slashed services by £730m since 2010 with plans to deliver further savings of £81m by 2023/24. If we are to oppose cuts borrowing is not the alternative as the repayments will just add to the further cuts planned.

Obviously faced with a funding crisis increased attention is being focused on the expenditure on the Commonwealth games. Particularly as some of the benefits in terms of increased housing appear to be at risk due to the delays in construction caused by COVID19. Most of the funding is being provided by the Government and is mostly capital spending financed by borrowing. However capital loans have to be repaid and this will no doubt be a further financial pressure that risks a cut to services.

The Council needs to up its pressure on the Tories to properly compensate for the cost of responding to COVID19 and reverse the underfunding of essential services that the pandemic has demonstrated how crucial they are.