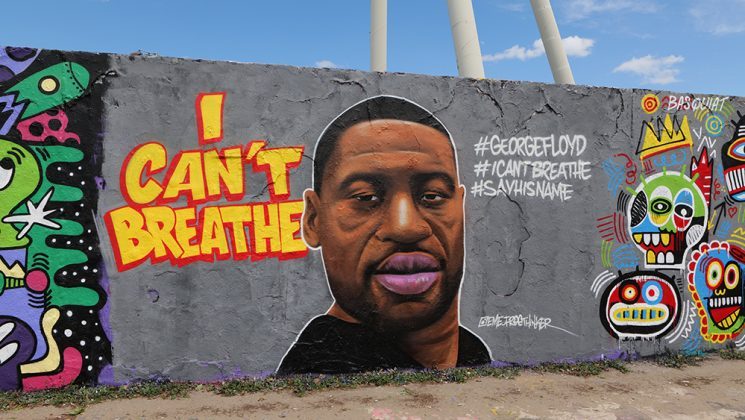 Derek Chauvin, the white former Minneapolis police officer, has been found guilty of murdering George Floyd in May 2020.

After a landmark 15-day trial involving 44 witnesses, Chauvin is believed to be the second Minneapolis police officer to be convicted of murder, and the first white officer.

UNISON national secretary for equalities Gloria Mills commented: “This verdict is about holding Derek Chauvin to account for his actions, his abuse of authority, his cruel and inhumane murder of George Floyd.

“George Floyd pleaded for his life saying I can’t breathe. Today, the world can breathe a sigh of relief that Chauvin has been held to account for defiling George Floyd’s right to life and human rights.

“This is a small measure of justice for George Floyd’s family, only because the world was watching and millions across the world stood up for George Floyd and re-affirmed that his life as a Black man mattered. Others who abuse their power must be held to account before the law”.

Responding to the conviction, Philonise Floyd, George Floyd’s brother said: “This is monumental. This is historic. This is a pivotal moment in history.”