February is LGBT+ history month, this year marks the 50th anniversary of the first Pride event in the UK.

As well as celebrating the many momentous achievements the movement has had over the past half a century, we’ll also be looking to the future. It’s time to for us ask what we want to achieve in the next fifty years. What kind of world do we want to see for LGBTQ+ people in 2072?

In the UK LGBT+ History Month is observed during February; in the UK this coincides with a major celebration of the 2003 abolition of Section 28.

The Month is intended as a means to raise awareness of, and combat prejudice against the LGBT community while celebrating its achievement and diversity and making it more visible. History Month has three taglines -‘Claiming our past. Celebrating our present. Creating our future’, in addition to the ‘Educate OUT Prejudice’ motto of parent charity Schools OUT UK.

Below are some events taking place during LGBT+ History Month:

From China to UK, Qiuyan Chen’s journey as a LGBTQ+ activist 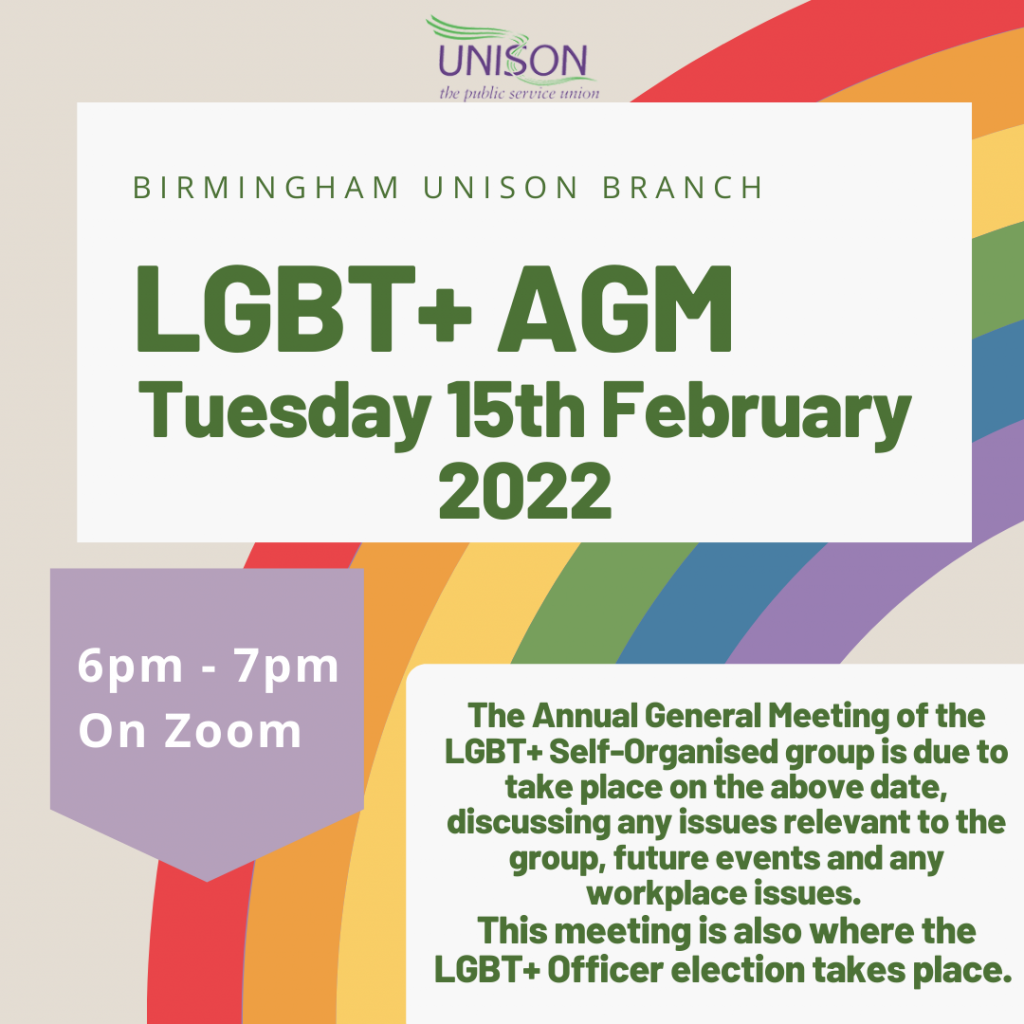