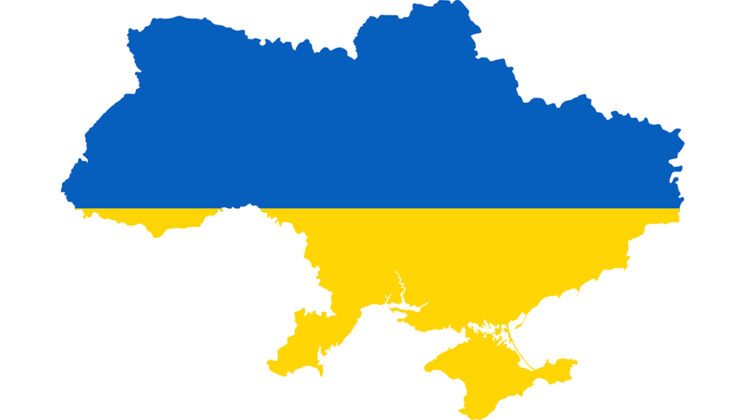 Millions of people will have been horrified by Putin’s invasion of Ukraine, and by him putting Russia’s nuclear weapons on alert, and as trade union activists we condemn the invasion and stand with the people and trade unions of Ukraine.

This invasion has not come out of nowhere. Russian and western governments have fought for decades either directly or by proxy for control of many parts of the world to serve their interests. This has included wars of aggression and expansion not just by Russia, but also by the US, Nato and Britain. We have seen the devastating effect that these have had on people and countries.

War creates refugees. We condemn the racism of Johnson, Truss and Patel who have refused to open up our borders and provide safe haven and support for anyone fleeing war or persecution for their opposition to war. We are also horrified by the scenes at some of the borders where Black people have been prevented from leaving Ukraine. Racism will only divide us and weaken our opposition to war.

Opposition to war, and to our own governments waging wars, has been an important part of the trade union and labour movements. As more of Europe appears to be becoming involved in this war, it makes it more important

which side you’re on. We support the Stop the War Coalition and urge members to support anti-war protests called by them and the Campaign For Nuclear Disarmament.

We particularly want to congratulate the many thousands of ordinary Russian people who have taken to the streets demanding an end to war. They have faced beatings and over 6,000 have been arrested, but they still make it clear that the war is not in their name. They have set a brave example to us all to protest against this war.