A joint-union letter, signed by UNISON, calls on the government to take an urgent interim step and increase eligibility.

UNISON joined other education unions, this week, in calling on the government to urgently expand the free school meals programme to all families receiving universal credit or an equivalent benefit.

A letter, signed by representatives from 12 education unions and stakeholder groups – including UNISON general secretary Christina McAnea, was sent to the chancellor, Rishi Sunak and the secretary of state for education, Nadhim Zahawi, on Tuesday.

It highlighted the profound benefits that free school meals provide, to those who are entitled to them, in terms of concentration, behaviour and academic performance in schools. But it warned that,

“the intensifying cost of living crisis means many more are now struggling to afford school lunches.”

Citing the Food Foundation’s latest figures that 2.6 million children live in households that missed meals or struggled to access healthy food during April, the letter called on the government to provide “a nutritional safety net that supports all children to learn and achieve.”

As an interim step it suggested that the eligibility criteria of the scheme be extended to all those families receiving universal credit or an equivalent benefit.

However, it adds that:

“the clear solution to ensuring fairness and equity across our schools is to extend universal provision,” as has been committed to in Wales and Scotland.

“But given the cost of living crisis, we implore the Westminster government to immediately expand the eligibility for free school meals as an interim step.

“It is shocking that thousands of families are living below the poverty line yet are currently ineligible. A move by the government would provide a lifeline at this critical time.” 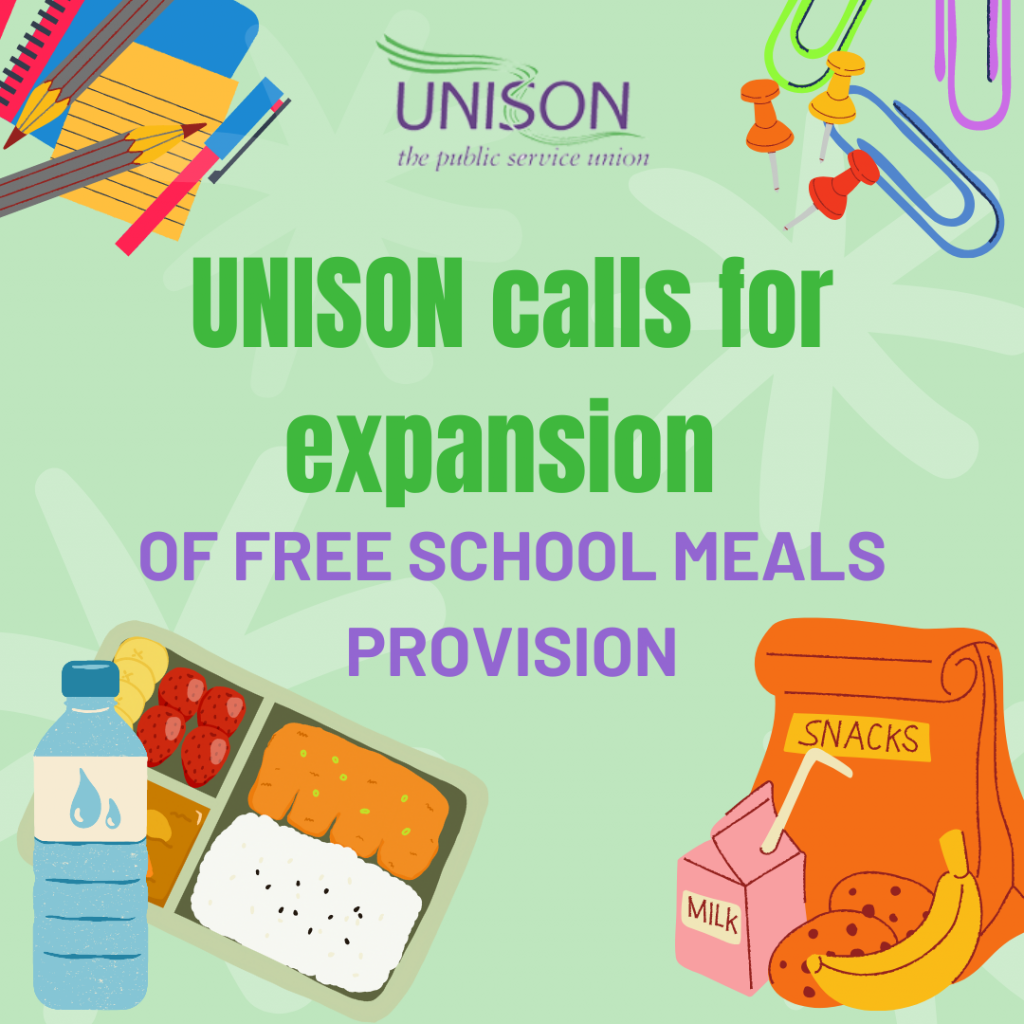