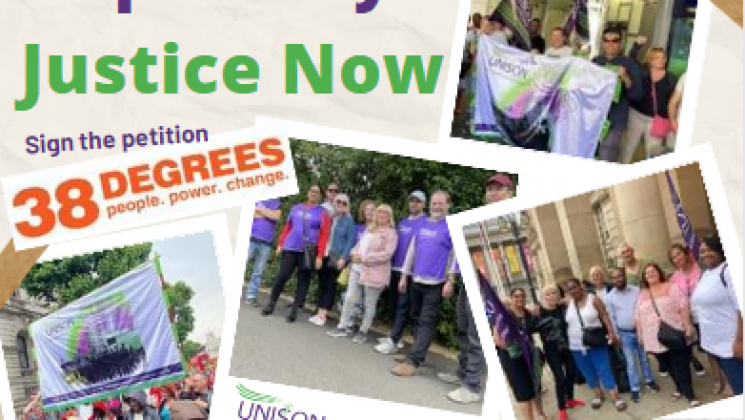 As the Labour leader of the largest Council in the UK we would expect Ian Ward to treat staff fairly, particularly low paid women workers.

Recently you made offers of money to union members (mainly low paid women) because historically women have been paid less than men in similar jobs. Now UNISON has found out that the Council has paid more money to the clients of private lawyers.

Union members are potentially losing thousands of pounds when all staff should be treated equally.

Sign the petition to show how strongly you feel about equal pay justice: