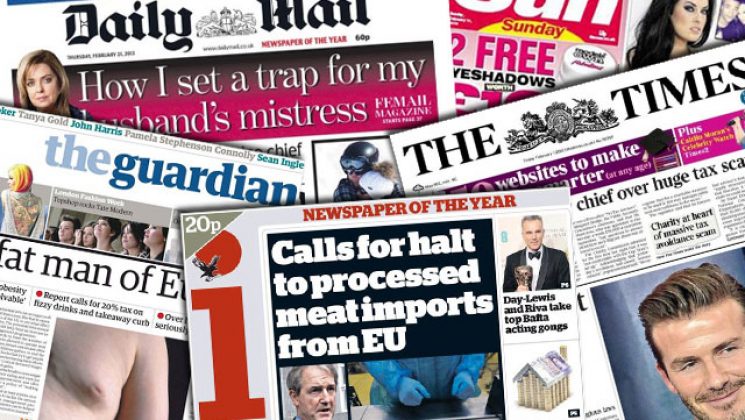 The page for stories that are related to national and international  Political and Union activity.

Coronavirus:Unions call for all workers to receive sick pay if outbreak keeps them home.

Almost half of workers would be unable to meet basic needs on statutory payment if kept home two weeks on quarantine, says TUC

Unions have issued a call for all workers affected by coronavirus to be given sick pay, amid fears that the disease could be spread by employees who turn up despite feeling ill because they cannot afford time off.

And the TUC called for an increase in the £94.50-a-week payment, warning that almost half of workers would not be able to cover basic living expenses if forced to rely on statutory sick pay (SSP) during a two-week coronavirus quarantine period.

An estimated 2 million employees are currently ineligible for (SSP), which is available to those earning at least £118 a week. And the self-employed and gig workers are not entitled to any support if they stay away from work because of illness.

She cited new YouGov polling for the TUC, which found that an overwhelming 85 per cent of people believe all workers should get sick pay if affected by coronavirus.

The government has said up to 20 per cent of the workforce could be off sick or self-isolating during the peak of an epidemic.

The BBC reports a Labour internal briefing paper which says it is heading for major losses at the forthcoming Council elections on May 5th.

The report says  Labour is facing”one of our worst local election performances in recent history” in England and should brace itself for the loss of “hard working councillors” across the country.

These suggest the so-called Red Wall, breached so spectacularly by the Conservatives in December’s general election, is continuing to crumble in some areas.

Cities like Plymouth and even Sheffield may be lost.A Labour Party spokesperson said: “We recognise the scale of the challenge we face on May 7th and we will be fighting for every vote in the local elections.”

Voting begins by members (25/02/20) . More than 500,000 ballot papers are being sent out this week. Members will also be voting for Deputy Leader from Angela Rayner, Dawn Butler, Ian Murray , Dr Rosena Allin-Khan and Richard Burgon.

Sir Kier remains the bookies favourite , but Lisa Nandy (see pic) has fought a good campaign so far, arguing that the party needs to stop in-fighting . Long-Bailey is seen as the Corbyn candidate. 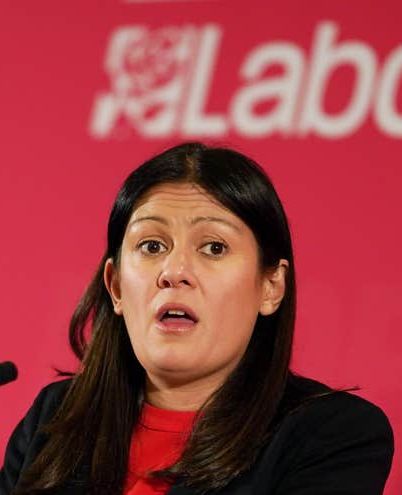 Starmer has also been reported as having been bankrolled by wealthy donors, according to the i newspaper and is the establishment favourite.

He is also reported to  vow to scrap  salary thresholds for migrants in the new points based immigration system, whilst Long-Bailey has previously said if elected she would offer Corbyn a job in the shadow cabinet.

Long Bailey sticks to manifesto and update on the other Labour candiates. (18/02/20) 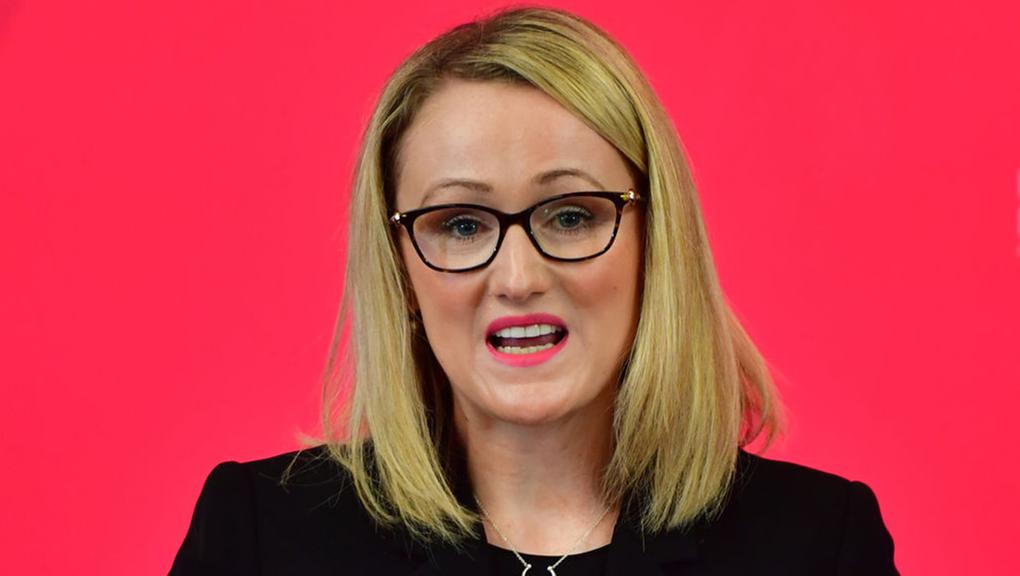 Long-Bailey said has would stick with the losing manifesto but admitted it confused voters. She viewed it as aspirational. She made the comments in a Channel 4 leaders debate.\in another debate in Glasgow , she says that she’d give Scotland a another independence referendum.

Lisa  Nandy said that she would vote to scrap the monarchy, even though she would “quite like to see Queen Meghan at some point”.

Meanwhile Emily Thornberry has quit, due to not getting any unions to back her . This leaves only front runner Sir Kier Starmer and Lisa Nandy joining Long Bailey as candidates.

Keir Starmer has published his thoughts on Labour Party reform today (04/02/20) in a bid to set out his stall as potential Labour leader.

Some polls put him ahead of the pack at the moment. In his document he comments on future relations with the Trade Unions

“Never forget that we are the party of the Labour movement. In the era of austerity, the relationship between Labour Unions and the Labour Party has never been more important. We must stand shoulder to shoulder with trade unions. As part of this, we should establish a review to explore how we can encourage more party members to become active in their trade unions and more trade unionists in the Labour party.”

Meanwhile the press reports that Long-Bailey, is trailing despite having backing from campaign group Momentum. She has been reported as making a gaff about a brain damaged constituent, calling him a “vegetable” rather than being in a vegetative state. She is planning to hold a series of events to drum up support for her leadership bid.

The other candidates are Lisa Nandy and Emily Thornberry .

The local Constituency Labour Party (CLP) and affiliates that have backed the candidates from the West Midlands are:

Emily Thornberry CLPs- No local CLPs have backed her bid.

In the Deputy Labour Leadership campaign Angela Rayner has the most CLP nominations.

However, the process isn’t over yet , with a result on April 4th. 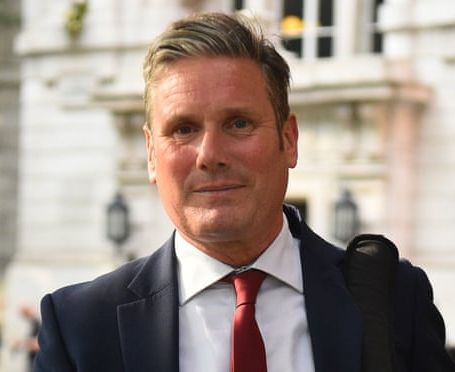 Unison’s Executive decided to back SIr Kier Starmer and he now has the backing of shop workers union USDAW. He is becoming the favourite to win , however he is still being challenged by Rebecca Long-Bailey amongst others. 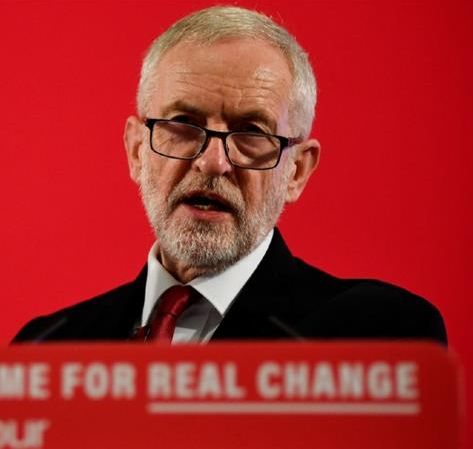 Jeremy Corbyn attacked Amazon, Asda and Sports Direct as companies that are “bad bosses” which he’ll take on, if he wins the election.

Labour will extend workers rights and include a ban on zero hours contracts and a £10 minimum wage for all workers.

It says -ambulances were called to Amazon’s warehouse every two days last yer, employees of Sports Direct were promised permanent contract in exchange for sexual favours. Asda threatened to sack anyone not signing new contract which meant they were no longer paid for any breaks.